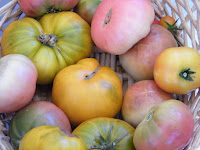 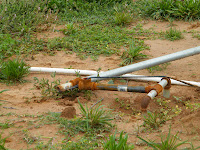 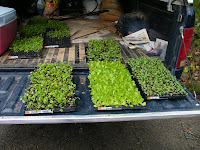 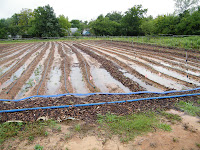 
It's a way folks can help support a farm in their community and enjoy in the freshest, most local harvest around, and reap the benefits that come from having a local farm nearby. It is a great way to really connect to the food you eat.