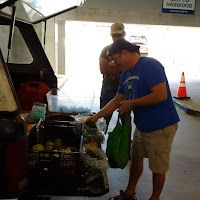 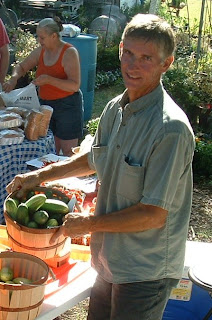 Eat Your Food - Naturally!
Posted by Eden's Gardener - Marie at 9:38 AM No comments:

As the Harvest Moon Set This AM.... 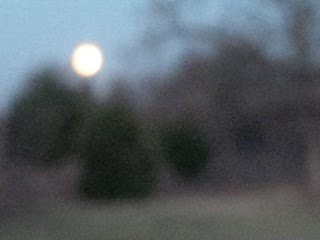 ....the world lost a sweet, caring soul, a kick ass baker & cook, farmer, and shepherdess, and I lost a dear friend.

Rita was a wife, daughter, sister, aunt, niece and friend to so many and gave of herself to all at every turn she could. Even in her death she wanted her misfortune, a tumor that plagued her brain for at least 10 years, to hopefully give doctors some answers by studying it, so they could in turn help others beat that to which she would finally lose her toughest battle.

She seemed to be more at peace with the craziness of many things and people than I could ever hope to be. She seemed to accept some of the most difficult of situations with grace and yet, she would fiercely defend her ground on others.

She had one of the most unique perspectives on life, everyday occurrences – good, bad or indifferent – than anyone else I’ve ever known. She had a huge, loving and kind heart that I shall always remember.

I learned a great deal from my friend Rita. Not the least of which was how to forgive. I fear she bottled up a lot, which let others off the hook, even if at her own expense. But she rarely seemed to let the past interfere with her outlook or change how she treated people. Not that she didn’t have a whale of an Italian temper at times. But it was rarely displayed in public. And she was one of the most empathetic friends I’ve ever known. She seemed to always have a soothing thing to say in a time of need. 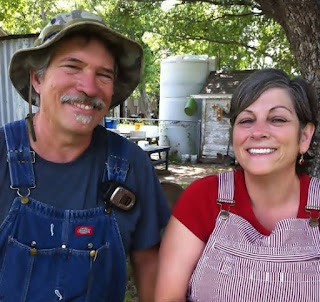 My heart aches not only for her too short life, but for her too short of time with the man who seemed to make her the happiest ever. She always praised him and seemed to truly admire him. Her husband Mel is as loyal as they come, and equally as kind. They together, were a match and a force of love and outreach to so many people, in so many ways. I consider myself ever so lucky to have met them both, and called them both dear friends for the past many years.

Rita will be missed by countless people. She was a fantastic magician in the kitchen and whipped up many a treat for us here at my farm’s market, up until it became just too difficult for her the past couple of years.
Everyone was always excited to see what Farmer Rita had made to bring each week.

She really had growing down pat, she was one of the greenest thumbs I know. And Rita was always generous with her insight, knowledge and tricks she’d learned along the way to anyone who asked. I loved to compare notes with her – and share in our frustrations, as well. I’d been missing our frequent visits and phone chats already, as she’s been unable to get around very well for many seasons of growing. She longed to get back to the gardens. I know she missed it. And her kitchen.

She had the most beautiful way of arranging her produce for sale to the chefs; it made me proud to carry her orders into town. She and Mel were known for growing lots of things, but among them her unique selections of salad greens, herbs and beautiful artichokes. She loved to see what the chefs did with the produce they'd ordered from her. I wish she'd have gotten out to more of the places where it was served.

I am not sure what she was prouder of; her growing or her cooking. She was excellent at both. I was inspired to learn canning because of Rita. She always encouraged me to give it a try. I fear I will always fall short of her skill, but will always think of her as I carry out many of the tasks we shared on our separate farms. I’m glad I save most of my old text messages. I’ll get to “chat” with her and re-visit our conversations over again.

You’ll always be in my heart my dear friend. I shall continue to miss you, and your kind words and deeds, infinitely. May you find what you’ve longed for sweet Rita, and rest in peace, eternally. 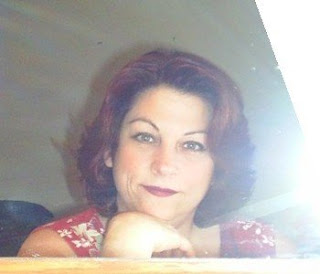