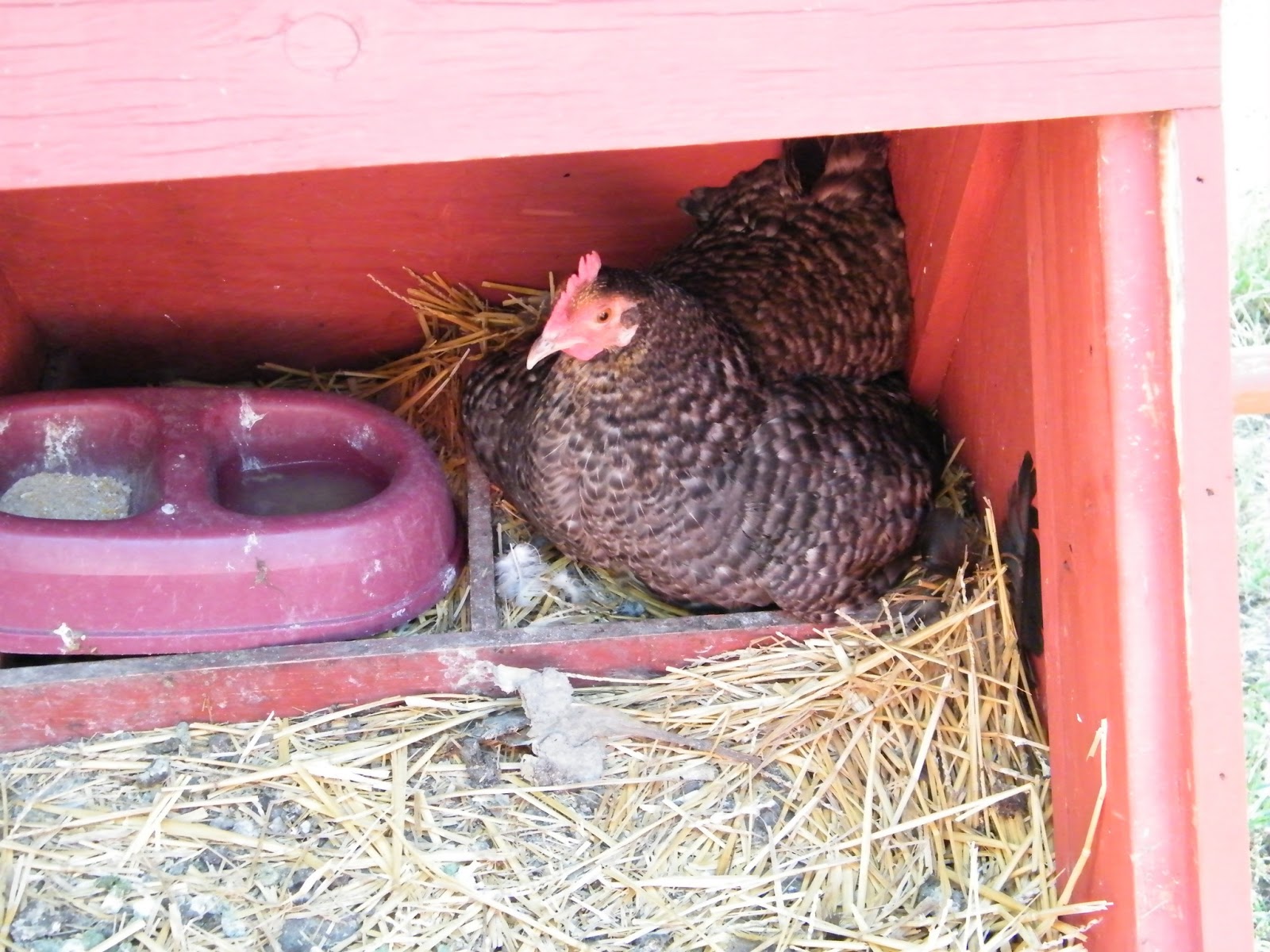 Marie Eat Your Food - Naturally!
Posted by Eden's Gardener - Marie at 12:16 AM