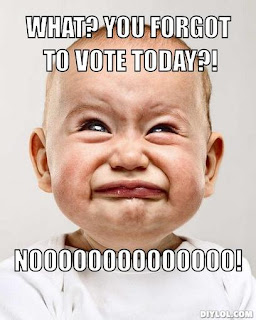 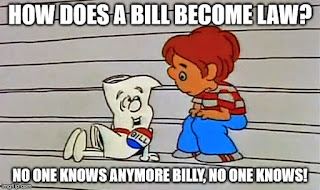 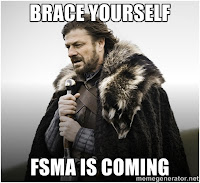 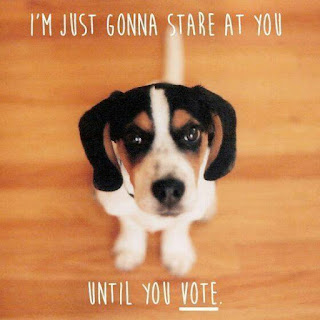 Where to Vote In TEXAS
Posted by Eden's Gardener - Marie at 8:36 AM