What was old, is new again. Again. 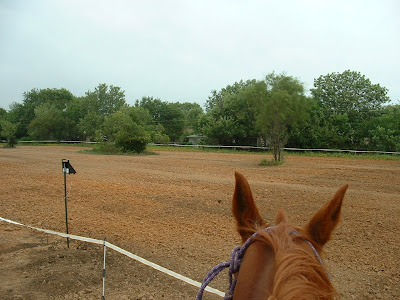 Back in 2008 when I broke ground on what is now my 14 acre uncertified organic farm, eating local was a fairly new, old concept. It was how many or most of our grandparents ate, every day. 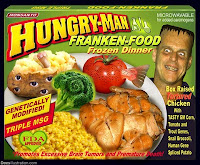 Yet for many recent decades, society, in America at least, had moved towards fast food, convenience in the kitchen by way of boxes and packages popped out of freezers and into microwaves and eating in shifts instead of on much of a routine together as a family, or even as individuals. I was guilty, too. Until about 25 years ago I wasn't often at a fast food place, but I wasn't immune from the occasional quick fix of the hunger pangs. 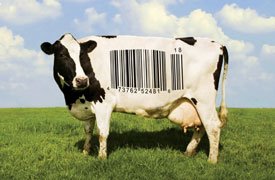 The introduction of CSA's in the 80's, and later the exploding number of farmer's markets in so many neighborhoods, slowly brought some people back to the basics.

It also helped that films like Food, Inc. and the DFW premier here of the film FRESH! for our 2nd Barn Aid exposed some of the dirty little secrets of big ag causing some people to ask questions. But we're talking about a finite number, and I mean teeny tiny percentage, of the population. Like, 1%. Maybe.

Now that is a lot of people, no doubt, looking for local farmers from whom to procure their food. And there were never going to be too many small farms that we could eliminate our entire alternative food production system overnight. But then entered on the scene, meal preparation kit start ups, food distribution start ups (these used to be called co-ops in the 60's but now they delivered to your front door, usuallly from big ag), and the concept of small, local farming got all wishy washy and diluted yet again.

For over 10 years many small growers, and I mean, really small not mid-size guys with combines and crews of seasonal workers, started to see the market that they had groomed, fade away.

CSA's of 100, 200 members were reduced to 75, 50, 20 - seemingly in a season. The concept of "sharing the risk" that farmers had bore on their own shoulders since the beginning of time was once again fading, too. 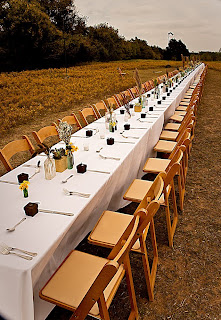 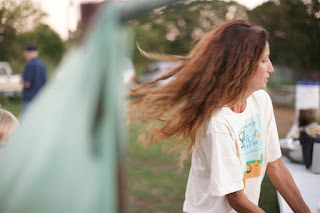 But many of us battled on. Doing what we loved and making ends meet with a loyal and dedicated core group of members that allowed us to at least break even, adding "agritourism" or side jobs - or both. Some had spouses with "day jobs" and some, unfortunately, left farming.

I've seen many farmers and start ups come and go in the past decade. It's been tense, yet I still can not see myself walking away from it all. I am fortunate to have one of those loyal and dedicated core groups of members that have made sure this little farm survives.

Suddenly there are no after school and weekend commitments to run all of the children to.

No 3-day a week business trips.

No sitting in traffic whilst inhaling breakfast, lunch and/or dinner out of a paper bag and foam box.

No endless list of social gatherings, snacking and drinking our way through what should have been a proper meal.

Someone slammed on the brakes of nearly everything we were rushing around to do - simultaneously.

Now, I know there is, and can feel for, the worry and stress not having a steady income has brought to many. I've been there myself - many times.

Even losing my very first self financed, shiny red, brand new pick up truck to unemployment and lack of financial stability.

Being unsure where my next batch of bills' payments would come from.

So, I totally empathize with those who are experiencing this now, and I truly hope you have people in your life you can reach out to for help. I know it can be as scary as hell.

I do hope for everyone's sake, too, that our leaders get it figured out how to help people become financially whole again in the face of a situation no one could foresee or really plan for.  I'm not here to get into the whole conversation of needing to work so many jobs just to make ends meet that it was impossible for many to actually also have a 3-month "emergency fund", that even so many "successful" businesses and people didn't seem to have.

But in the interim, while we're on "pause" in a way, and, hopefully, on the bright side, it has given millions of people around the world something most or many at least, lacked for far too long. 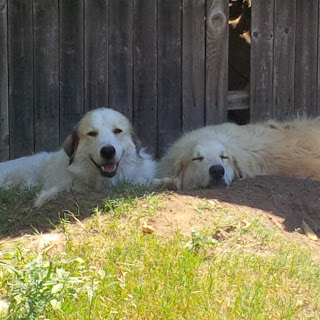 And, maybe even a chance to grab that catnap they'd only dreamed of during another senseless, boring meeting after lunch.

Or time to read an actual newspaper with a cup of coffee in the morning.

Time to re-learn math along with their kids as everyone started a version of "home-school".

Time to actually plan what meals they liked, or knew how to prepare - and could find ingredients for making.

(Never have I had such a hard time finding a jar of yeast! I've got some now, though, so no worries.) 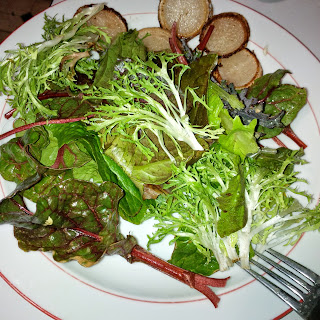 Time to prepare those meals and sit down with loved ones and eat them - together.

And then have time to go for a walk after eating - wow, what a concept!!
(I do hope you are doing this.)

And it's also given some people time to think about where their food actually comes from, again, and how many steps it must go through to get to their freezer.

And they're re-visiting the produce aisles, whole grains and beans bins and - they're coming back to the farms! I've never seen dry beans sold out till this.

We're seeing so much waste though.
Factory-scale dairy and produce plants that normally package for schools and other industrial uses - are not equipped to simply retrofit their operations to put it into retail/consumer packaging. So it's being dumped because it can't just be stored until the places that package retail sizes can process it all.


And don't even get me started on livestock. Those farmers and ranchers hearts are aching for many reasons when the flocks and herds they've raised from the start can not become what they were destined to become, a meal for a hungry family, school kids or a chef's creation. Heartbreaking even for someone who doesn't drink commercial milk or buy much produce or meat from a store; knowing millions may be doing without a proper meal right now.

Not to mention that the people who process our big ag food work in such cramped quarters there's really no easy way to keep them from getting each other sick. And as we've seen, falling ill with this virus is a lot different than catching a mild cold and soldiering on. (Not that we should need to do that, either!) It's really  hard to work your job from a ventilator.


There are also shipping logistics and contractual red tape to get through. It's all so "modern"; it's a dinosaur!


What happened to picking up a bunch of whatever out of the back yard garden, walking it into the kitchen and preparing it? Well, my friends, what was old, is new again. Again.

Local food is making a comeback! 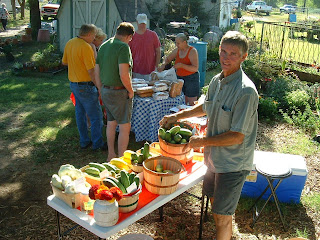 Many farmers are seeing an uptick in CSA memberships, farmer's markets are seeing lines of people each weekend looking for eggs, and produce, etc. I'm welcoming in a few new members during a rare summer sign up myself - welcome! (Sorry, we're full now.)

And several seed companies have had to either shut down non-commercial sales to make sure our farmers get seed they need to grow for the season or have run out of many things due to a crazy high demand by the general public to grow food at home - again.

I love that so many people are calling to ask me questions about home gardening. And I've even sold a handful of the extra seedlings to people who are gardening for their first time. It's inspiring to see people making the best of our global situation!

Can I ask just one favor, though?

Please - don't forget about it all once it's "over" and you can run out and grab and go again.

Please find a way to work more home made meals into your new routine, whatever it becomes. We have a lot of fine indie restaurants and so many service industry workers that will need our support, too once it's safer to go out again. But let's not get stuck in that rat race all over. Can we rethink a few things?

Your farmers have been here for you in this time of uncertainty. Please don't forget about them when things go back to "normal". Each time you do, we lose a few more and it makes it less desirable for new farmers to get into the game. They need to be able to make a fair living wage, too. "Rich in other ways", doesn't pay the bills.

And some day, if we don't learn from this, we may have to rely on methods of food growing thousands of miles away and distribution systems that are even more uncertain than we've recently endured.

Support local - first. Then, fill in with your supermarket for those comfort food faves. 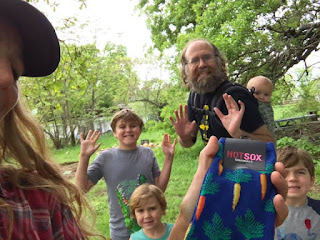 Stay well, stay safe and please, for the time being when at all possible, stay home until we've seen at least a two week drop in people coming down with this virus. Get tested if you can, for peace of mind if nothing else, and let's hope the doctors come up with a myriad of cures that keep others from coming down with this, or from us losing another person before their natural time to go. 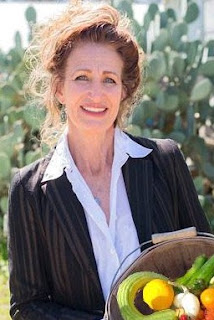 Thank you to all who have and do support your small, local farmers. We couldn't do it without you!